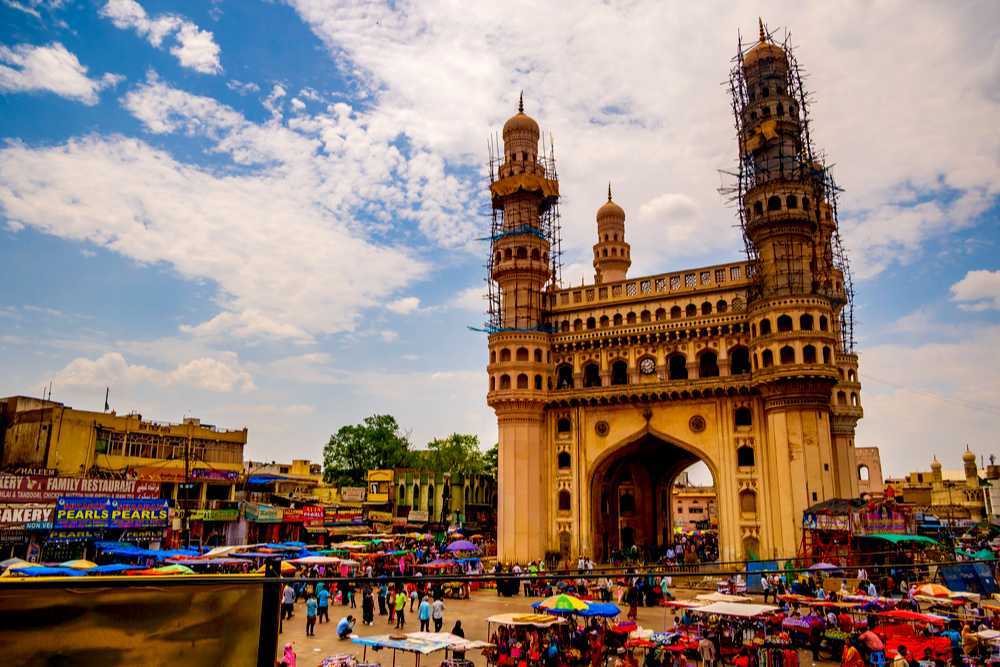 In the middle of the square, surrounded by timber and greenery, is an equestrian statue of General Andrew … Read More