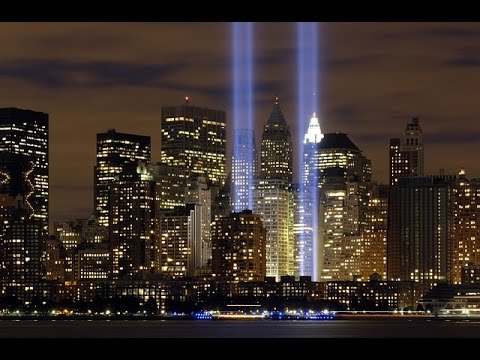 Housing the world…™s largest cannon on wheels, the Jaigarh Fort was built in 1726, by Sawai Jai Singh II of Jaipur. The building of the fort was accomplished in order to protect the Amber fort from the invading military and is located four hundred meters above the Amber palace. The fortress additionally served as a cannon foundry for the Rajputs and Mughals and likewise houses a beautiful garden and a museum.

Chatatayamangalam in Kollam district, where Jatayu is alleged to have fallen from the skies during a faceoff with Ravana, is the scenic location of this upcoming park in Kerala. The world…™s largest bird sculpture of Jatayu on the top of a hill, measuring 70 ft in height, 200 ft … Read More